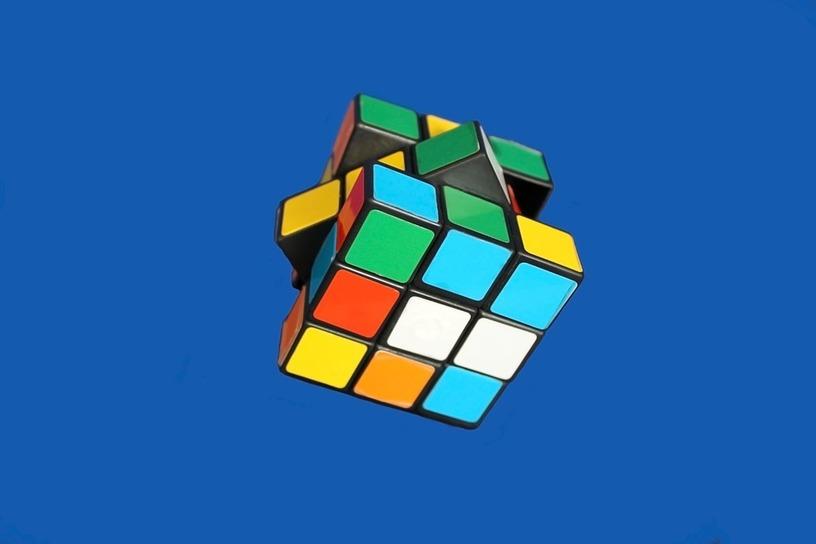 A Future of Software Without Code

Early digital computers weren’t very useful. Sure, they were far more powerful than the punch card tabulating machines that they replaced, but they were devilishly hard to program. Instructions needed to be written in assembly code, which was time consuming and difficult.

Today, there’s a similar movement underway to transform code into visual interfaces by companies like Quick Base, Mendix and Zudy. Much like the shift from assembly code to FORTRAN, the underlying code is still there, but it can be represented more simply. These low-code/no-code platforms are beginning to disrupt how software powers enterprises.

The Cloud disruption and the API economy

Traditionally, technology favored large enterprises. Developing systems required a substantial investment in hardware, as well as expensive consultants, to design the applications. Once they were built, they were also difficult to modify and upgrade, so systems would go for years — and sometimes decades — without being significantly upgraded.

“The attitude was, ‘we build it, you should like it.’” says Jay Jamison, Senior Vice President of Strategy and Product Management at Quick Base. So legacy systems prevailed and people just learned to work around them with stuff they made up themselves on checklists and Excel spreadsheets. It wasn’t very efficient, but it basically worked.

The cloud disrupted many of these legacy systems by making powerful systems available to anybody with an Internet connection. Rather than having to pay upfront, even the smallest startup could access technology that rivaled what large enterprises had available to them. Perhaps just as important, these systems could connect to other systems through API’s.

Cloud computing and API’s did much to give small, agile firms an advantage. Without legacy systems to hold them back, they could deploy cloud technologies much faster than their larger rivals and deliver better service to their customers. But no-code platforms are now helping larger enterprises to move with the speed and agility of startups.

As a senior executive in the facilities management industry, Bruce Squibb knows well the limitations of legacy systems. In facilities management, each project is essentially unique and systems need to adapt to different types of buildings, customer needs, maintenance schedules and so on.

For example, his company, Able Services recently won a contract to manage the janitorial services on several campuses for a large university. To effectively start up the business, you need to manage a lot of loose ends while keeping managers, front-line employees and the customer on the same page. That’s a big job.

In an earlier age, most of this would have been handled with spreadsheets which would be sent back to a central office to be updated in a master report. However, Squibb’s team designed an application using Quick Base that automates much of what needs to be done, which helps his team to operate much faster, with more transparency and with fewer errors.

In a very real sense, no-code platforms flip the traditional IT model. Rather than developers driving what an application should look like, line managers can become an active part of the process. Much of what they used to set up in Excel spreadsheets or checklists on clipboards, they can now do in cloud-based mobile applications.

“A big part of the benefit to no code or low code platforms is that they let you access elements of a development environment visually rather than actually writing the code yourself. That speeds accelerates development and improves quality at the same time,“ Marshal Worster, a Senior Director of Solution Architecture at Mendix told me.

That visual interface is the key to the power of no-code platforms. Because it’s so easy to use, front-line managers and other nontechnical people can do front-end and basic functionality, such as building their own screens, designs and features. Rather than trying to explain to developers what they want, they can show them.

We’ve come a long way from the early days of computing, when computers were enormous machines hidden in back rooms, which could only operated by an elite priesthood who were conversant in the arcane languages the machines could understand. Today, computers are on every desk and in every pocket.

No-code platforms help to match distributed functionality with distributed control. “No code is basically Agile for anyone,” Jay Jamison of Quick Base told me. “Where the agile software movement brought developers closer to business decisions, no code platforms empower line managers to deliver value to the development process and, increasingly, to build things themselves.”

He also points out that when line managers can impact the development process, strategy and implementation can become much better aligned. “You’re talking about businesses being able to impact their strategy in a matter of days and weeks rather instead of months and years,” Jamison says.

Today, computers are less “high tech” than they are basic business tools and, the more power we can put in the hands of the people who use those tools every day, the better off we’ll be. The future of technology is always more human.